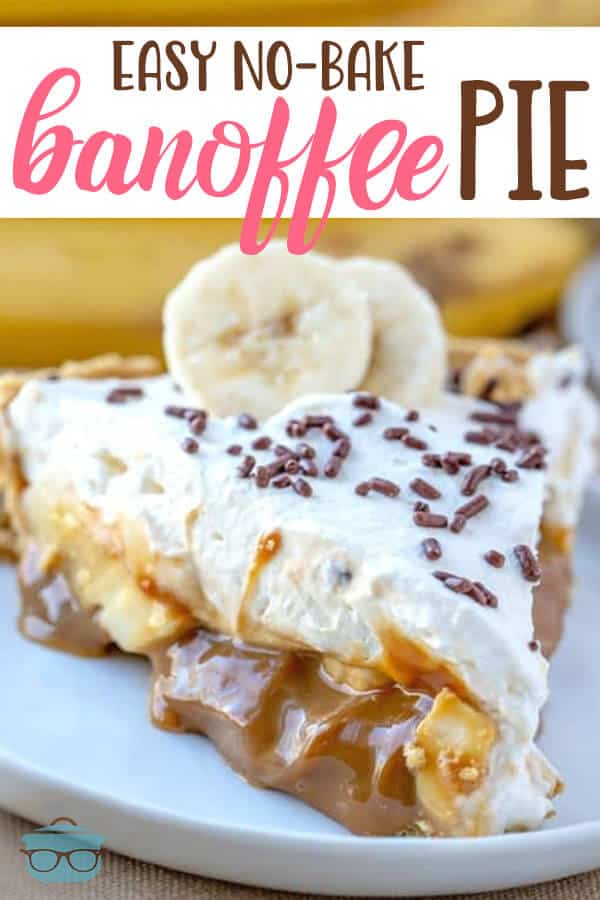 This Easy No-Bake Banoffee Pie recipe has a creamy toffee filling, topped with bananas and whipped cream in a graham cracker crust.

Banoffee Pie is one of those desserts I think of when I think of England. This recipe was given to me by my neighbor, Barbara, when we first moved there. So, I learned an authentic recipe from an expert! It has a neat little trick to make a deliciously thick toffee filling! 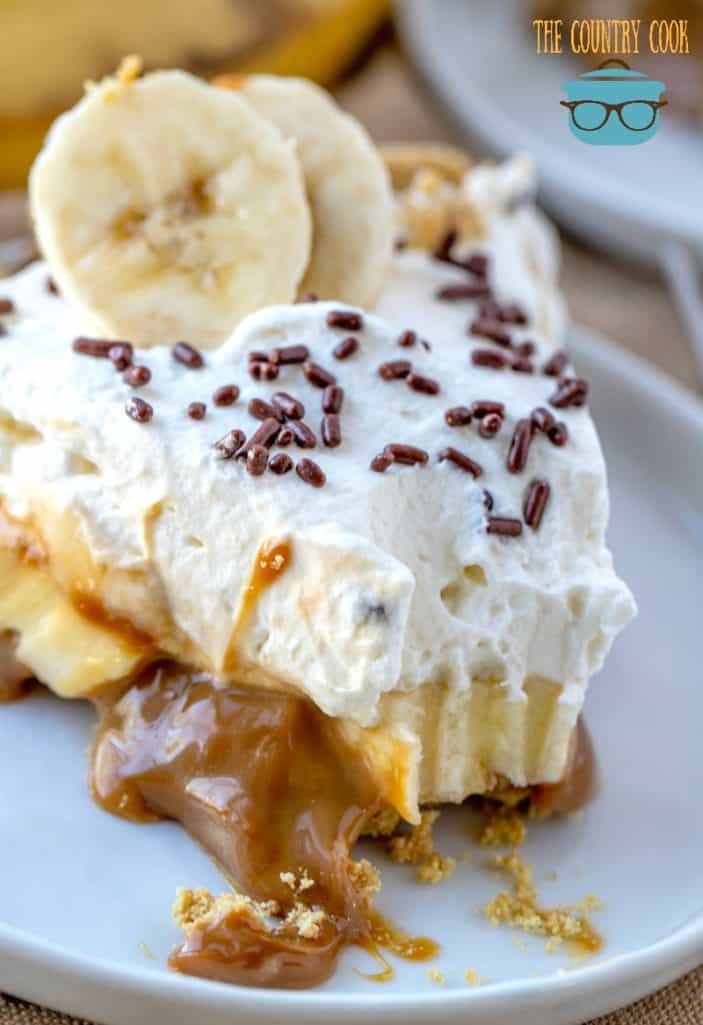 WHAT DOES BANOFFEE MEAN?

The name Banoffee is just a combination of the words, banana and toffee. If you've never tried Banoffee Pie before then you really don't know what you're missing. It is such a great combination of flavors and folks always ask me for the recipe after they give it a try. 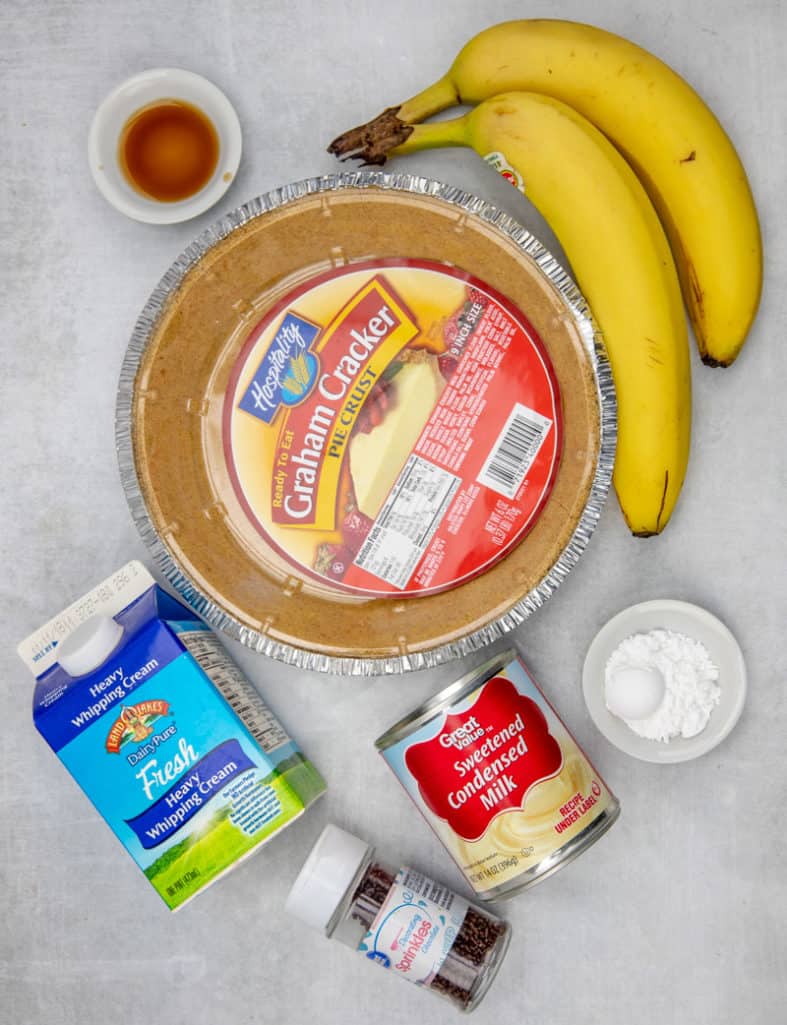 HOW TO MAKE BANOFFEE PIE:

To make toffee: In a large, covered pot, boil can of unopened sweetened condensed milk for 4 hours (yep, you read that right - 4 hours). The can must be completely submerged in water the entire time. Allow the can to cool completely before use.

For the whipped cream: In a medium bowl, using an electric mixer, whisk heavy cream, powdered sugar and vanilla together until stiff peaks form. 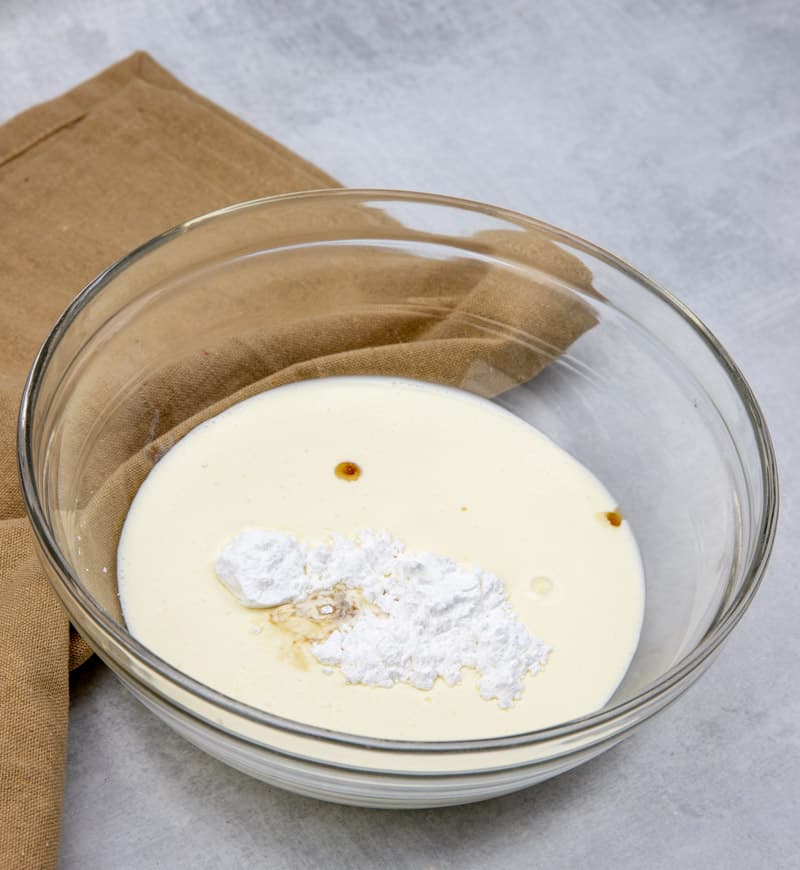 To assemble: Once can of sweetened condensed milk (now toffee) has cooled, spread the toffee filling into the graham cracker crust. Slice bananas and layer on top of the filling. 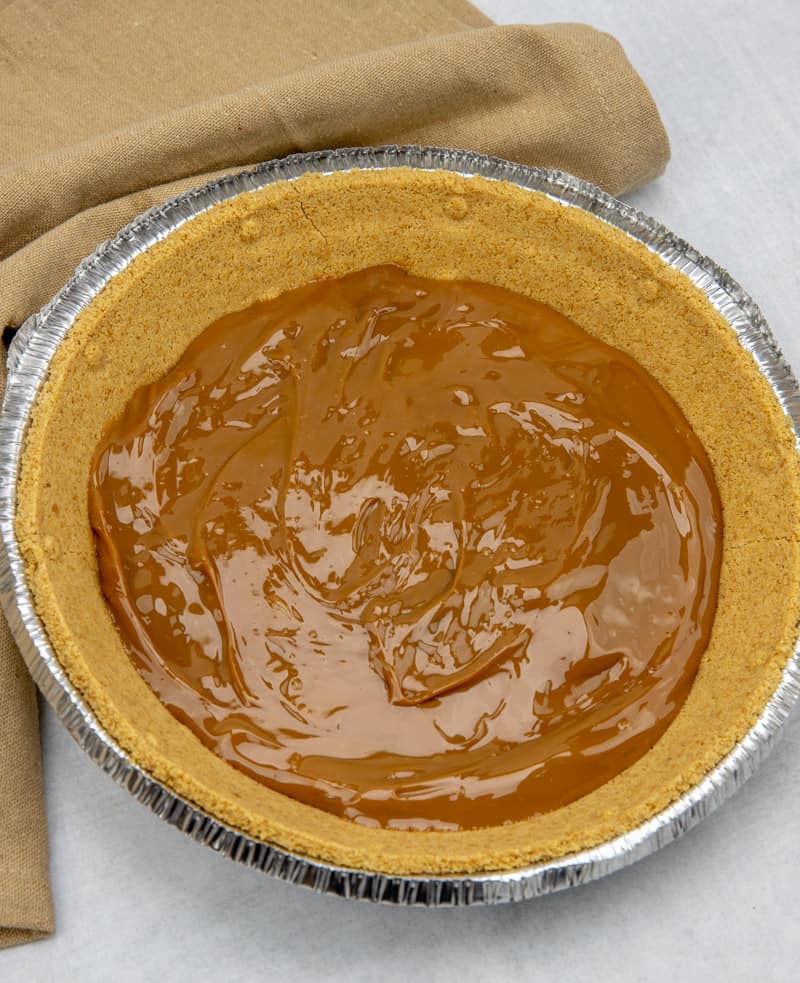 Spread whipped cream on top of bananas and sprinkle with chocolate shavings or chocolate sprinkles. 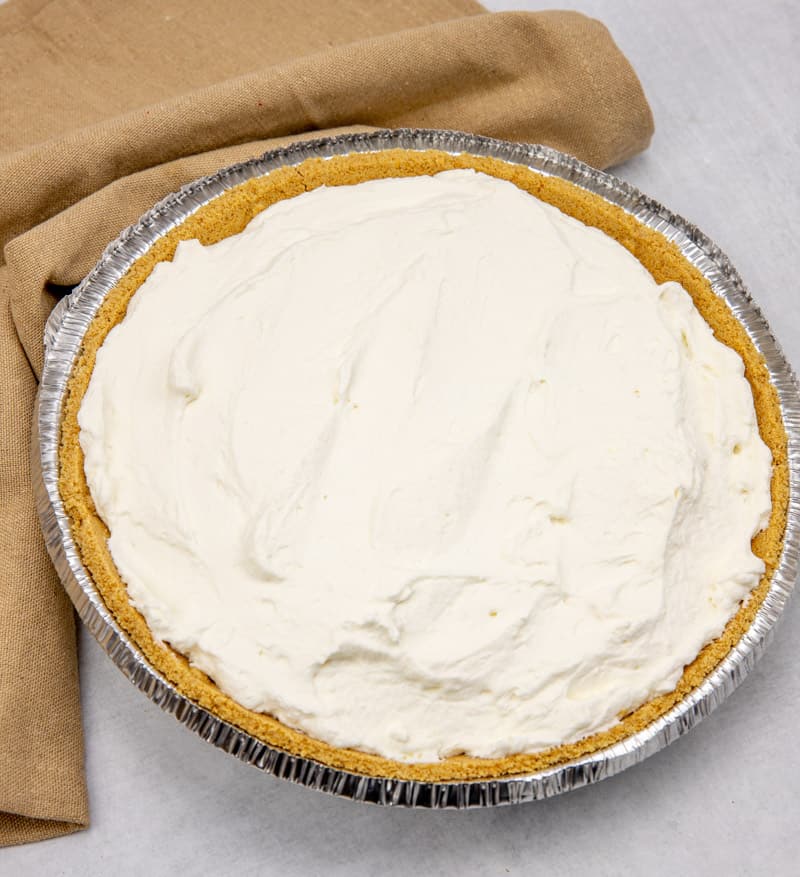 Cook’s note: This is a pretty rich dessert so serve in relatively small slices. Also, I've been told that the cans of Dulce De Leche make a good substitute for boiling cans of sweetened condensed milk. COOL WHIP can be substituted for the homemade whipped cream. 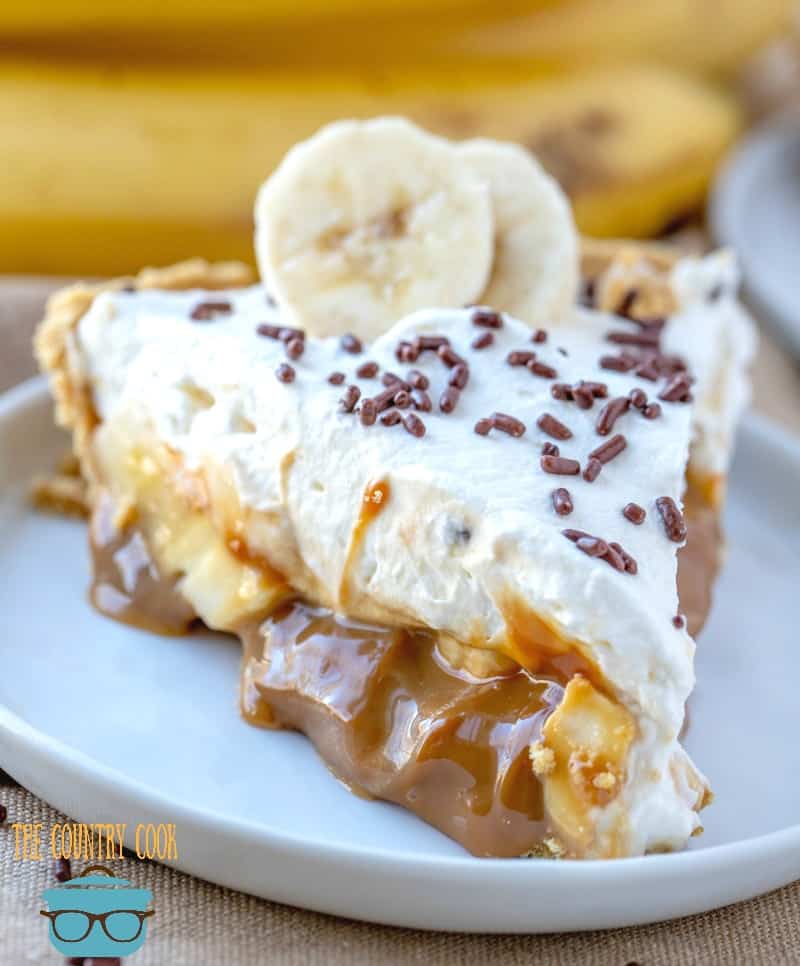 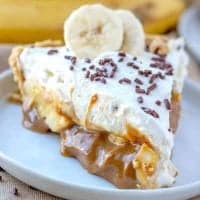 For the whipped cream topping:

This is a pretty rich dessert so serve in relatively small slices. Also, I've been told that the cans of Dulce De Leche make a good substitute for boiling cans of sweetened condensed milk. Short on time or energy? Use COOL WHIP instead of the homemade whipped cream. 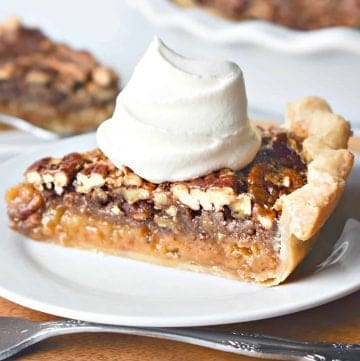 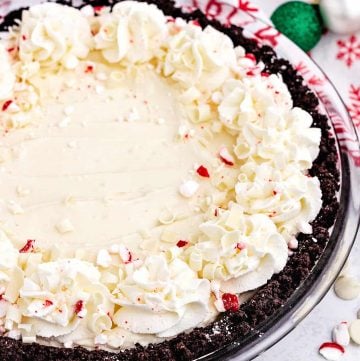 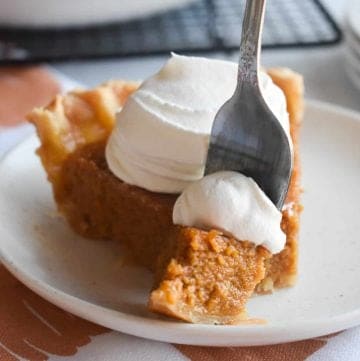 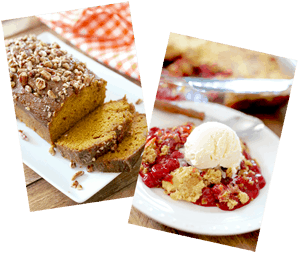 How lucky you were to do all that traveling. I always wanted to visit England! The pie is so delish!

You are lucky to have been able to have traveled as much as you did. That pie sounds really delicious. I love bananas. Yummy!

What a great post! Isn't it nice to go down memory lane...sometimes...all the time...

This recipe is just awesome!

Thanks for sharing your photos with us! 🙂 I've neve had this pie before. I'll have to make it sometime. 🙂

London is such a wonderful city! Adam grew up there and loves your memories; they remind him of how own life there. His brother still lives there so we are lucky enough to get back frequently. NOT for the wedding though! It'll be a madhouse! My mother-in-law is having a Royal Wedding party to watch the whole thing on her enormous TV starting at 4 am. This will make a nice addition to their breakfast!

This looks SO good!

Awww, so neat Bran! Love the pictures, and too funny about the ice. When my Mom and sis went to England it drove my Mom crazy that they didnt serve drinks with ice! lol This pie looks SCRUMPTIOUS!! MMmm..

That looks delicious! I hope to visit London during our tour in Europe. You will have to tell me a few places I MUST visit before we head over the big ocean.

Just think of all the stories you have from all your time stationed all over the globe? I remember when I went to London several years ago, it rained almost our whole time there! haha!

Love the pie! I never knew you could do that with sweetened condensed milk. What a cool trick she taught you!

What a fabulous recipe!!! OMGracious, it sounds just heavenly 🙂

Dave's been asking for Europe his ENTIRE career to no avail. He's now just about "too old" to get sent over there as a weather man for the USAF.

At least we got to spend time in Asia...

Oh, my!!! I think this pie combines some of my and my husband's favorite flavors! I will have to try this wonderful treat.

I love this post! It was so fun to walk down memory lane with you and share your special time across the pond. I would love to see more. Your pie looks delicious. I would love to give that a try. Yum!

I was totally worried about the boiling part but it totally works. No problems at all. So, so good!!

I have never had Banoffee pie, but I know I would love it.
-Gina-

This recipe sounds sooo yummy thanks for sharing 🙂

You were so lucky to live in the UK for a few years and travel all over while you were there! What a neat experience! Your pie looks delicious!!!

Loved reading this post and looking at your pictures. Thanks for sharing your memories and the pie! I visited London once and would have loved to stay longer, (but I really don't recall any food I fell in love with!)

Aw I just became nostalgic myself after seeing your photos... I traveled to London last year and absolutely loved it! I also had my first experience with Banoffee Pie there! 🙂

What a wonderful pie. Tim and I went to London on our Honeymoon. I will make this pie soon and let you know.

My husband would love this!! I'll file it away for something new to make him for a treat someday. Thanks for sharing!

I too was totally skeptical about boiling a can of condensed milk but like the other commenters stated it, it worked perfectly. Wow! So amazed and this pie is phenomenal tasting!!

I am totally amazed at this recipe. Completely amazed at how the sweetened condensed milk turns into the most amazing creamy toffee pudding. So good!! If anyone is nervous about boiling the can, don't be. It works just fine. No exploding - ha! Just don't leave your house and forget about it cooking on the stove. 🙂

I’m a regular home cook, like most of you, doing my best to get a good meal on the table for my family. I like to say my recipes are for the busy cook (you know who you are!) READ MORE 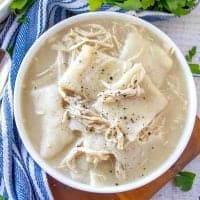 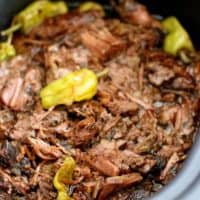 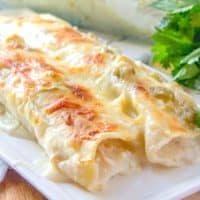 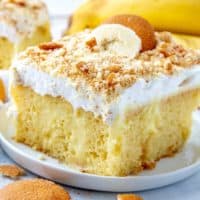 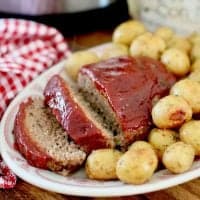 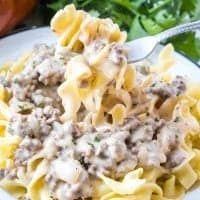 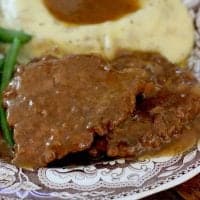 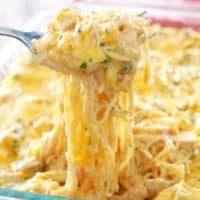 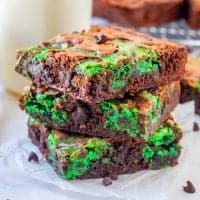 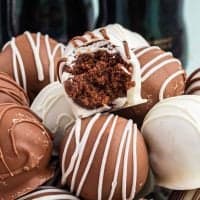 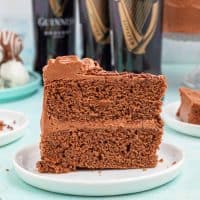 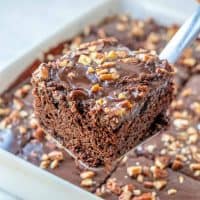